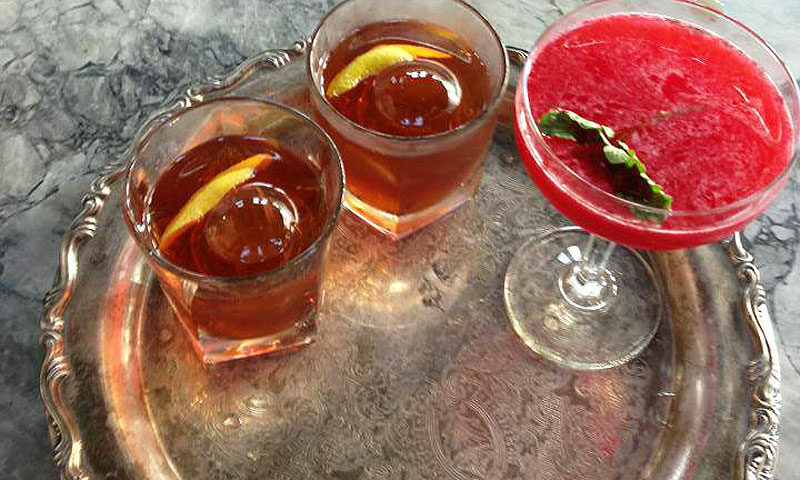 Ice Plant is the restaurant in st.Augustine in which it is inspired by the early 20th century in which it serves varieties of the juices and cocktails with the stunning taste. In this restaurant both the bite and the cocktail will be served in a healthy as well as in a tastier way. This restaurant uses the local flavors to make the cocktails better and cool. This restaurant will follow the art and craft work in it such that you can evidence it in the ice cubes which are served with your cocktails. The ices are shaped in the size of small balls, rectangular shaped ice cubes etc. the drink that is served in the ice plant will be of artistic touch in which they will do something at the final to make it beautiful to appear. Bars will be opened in afternoons and nights. They will serve us the grass feeded beef, burgers, local sea foods which can be taken with the veggies.  The ice cubes are used in the different ways in this restaurant such that is attracted by everyone coming for the restaurant. They use crushed ices which will make the drink even cooler than anything.

There are many courses are available that are available in the restaurants in which the first course includes the cauliflower and cabbage veloute with the king crab salad, the main dish that is involved in the second course is that fried green tomatoes ,eggs and cheese. The third course has the mushroom as the main dish.  The fourth course has the desserts which will be delicious and it will be liked by almost most of the people who taste the recipes. The drinks that are available by the Ice Plant restaurant are Henry and June which is the mixture of vodka, strega, strawberry, lemon and the bitters. The midnight rambler consists if the bourbon, rum, vanilla pepper and lemon. These are some of the cocktails that are in the restaurant.

Some of the cocktails that are in the Ice plant restaurant are barrel aged cocktail, glin glimet, Hemingway daiquiri, mai tai, old fashioned, whisky sour, paloma, Florida mula. There are wide range of the spirits that are available in the restaurant like whisky, gin, rum and scotch. There is a separate range of beer and wine is available in the restaurant. The separate bar snacks is also available for the people who are coming to the restaurant they are special spreads, blue crab beignets, hand cut fries, devils on horseback, soft pretzel bread and the local cheese board. There are also varieties namely small plates in which it includes roasted salt run oysters, soup of the season, pickeled ga white shrimp, frog song farm baby romaine and the panznella. There are separate vegetarian and non vegetarian lunch are available in this restaurant to make the food more interest. There are separate varieties of soups and brad, sandwiches and greens are available so that we can choose the one we want. This restaurant serves the most tasty and delightful food so that the people are eager to visit the restaurant. 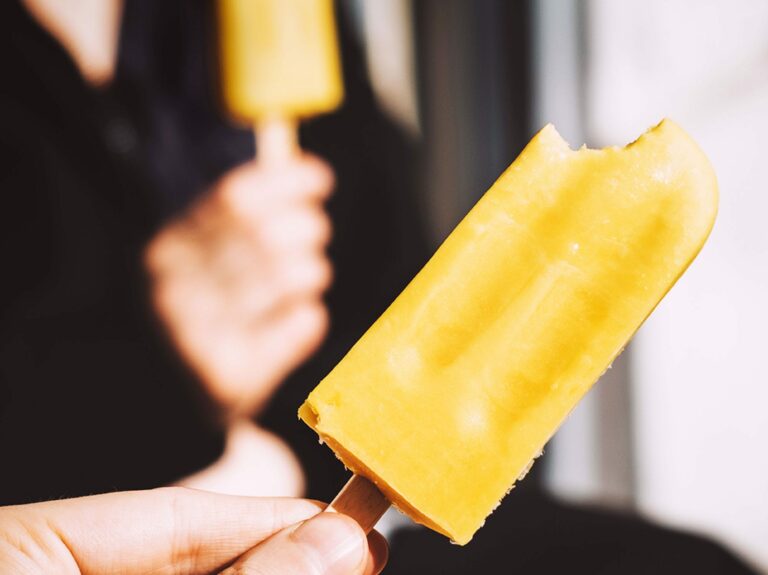 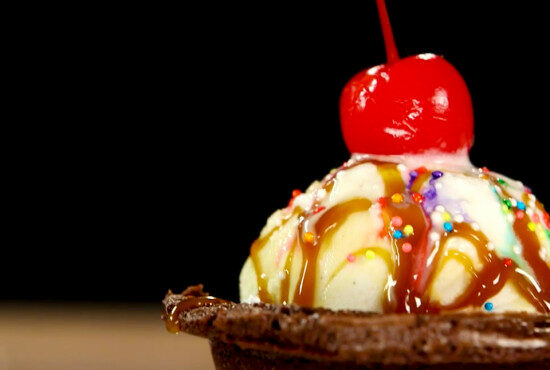